Once Stage 3 of Saskatchewan’s Re-Opening Roadmap comes fully into effect on July 11, 2021, all public health restrictions will be removed, including gathering sizes and mandatory masking. Even when all public health restrictions are removed, everyone will have their own level of comfort with these changes. The following guidelines are offered for pastors and parish staff and volunteers to assist with the review of current practices as they discern the return to pre-pandemic local practices as of, or after, July 11th. Keep in mind that some government restrictions could return if case numbers grow again. Having the ability to be flexible on changes for the coming months would be prudent to consider in your plans.

Providing a welcoming, non-judgmental atmosphere for all will be an important part of making changes in parishes. This is an important time to use the consultative structures in your parish. Once decisions are made at a parish level, please communicate clearly what restrictions are being kept, which ones are ending, and which ones are being phased out. These will likely need to be repeated throughout the coming months as parishioners return.

The document below contains all of the details. 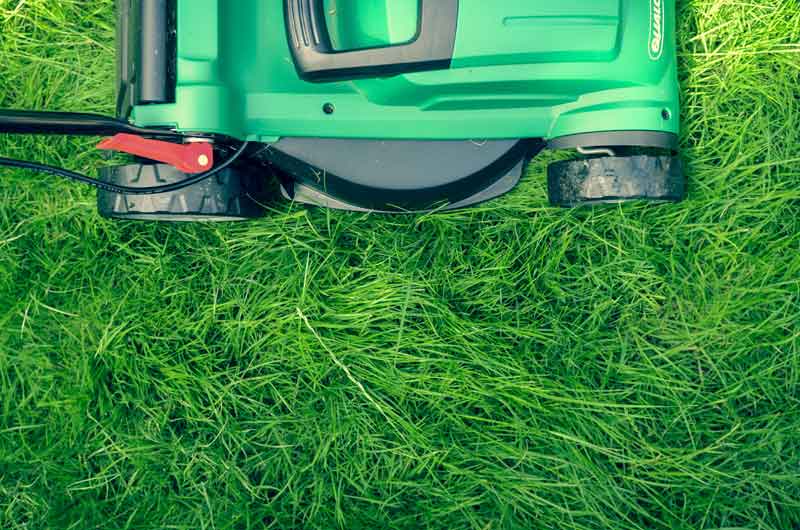 St. Agnes Parish is looking for a student volunteer to mow the grass around the church again this summer. If anyone is interested, please contact Darlene Loucks.

a) Contact Tracing. Since June 2020, public buildings (including places of worship) have been required to collect contact details for all people entering their facility. The following bullet points have been added to the guidelines to clarify matters.

Contact tracing is required at all times. This includes anyone entering the building. Delivery persons are not generally required to provide contact details because of their short duration. Do not forget to include staff, volunteers, and tradespeople on these lists.

Confidentiality of the contact details is essential. Remember that provincial privacy laws apply to membership lists and other personal data collected by faith communities. One person registering shouldn’t be able to see the names and contact information for others also registering.

b) Non-ceremonial gatherings. A number of questions have been forwarded to the government as a result of one bullet point that reads: “These guidelines do not apply to receptions or non-ceremonial gatherings.” Faith communities have asked about gatherings that have a religious purpose but are not ceremonial, such as a scripture study or religious instruction. Others have asked about congregational meetings such as a Pastoral Council Meeting or the Annual General Meeting. The following bullet points have been added to permit such gatherings.

The requirement to stay seated is intended to reduce the risk of breaking the physical distancing requirements.

The restriction on a meeting at the same time as a worship service in another part of the facility is intended to be consistent with the existing ban on concurrent worship services.

All guidelines for worship gatherings will also be applicable to these non-ceremonial meetings: masks are required, 2 metre distancing is to be maintained at all times, contact tracing is required, hands and physical surfaces should be sanitized regularly. Do not share common use items such as pens, paper, hymnals, microphones, etc..

On Thursday, January 21 we celebrate St. Agnes Feast Day. There will be a 7:00 PM mass for anyone who is interested in attending.

Anniversary of the Martyrdom of St. Agnes, Patron Saint of Pilot Butte Parish

St. AGNES, Virgin and Martyr
January 21—Patron of the Children of Mary

St. Agnes suffered martyrdom during the bloody persecution of the Emperor Diocletian around 304 at the age of thirteen and became one of the best known and most highly regarded of the Roman martyrs. Her name is still retained in the First Eucharistic Prayer for Holy Mass.
The Acts of her Passion, which date back only to the 5th century, are considered to be not entirely reliable but they do tell us something about her. They young noblemen of Rome, attracted by her wealth and beauty, vied with one another in endeavouring to obtain her hand in marriage, but she refused them all, saying that she had chosen a Spouse who could not be seen with mortal eyes.
Her suitors, in hope of sharing her constancy, accused her of being a Christian.
She was brought before a judge and remained unswayed by either his kindness or his threats. Fires were kindled, instruments of torture were placed before her eyes, but, immoveable in her constancy, she surveyed them with heroic calmness. She was sent to a house of prostitution, but the sight of her inspired such awe that not one of the wicked youths of the city dared approach her. One, bolder than the others, was suddenly struck with blindness and he fell trembling.
The youthful saint came forth from this den of infamy uncontaminated in mind and body, and still a pure spouse of Christ. The most prominent among her suitors was now so enraged that he incited the judge still more against her. The heroic Virgin was condemned to be beheaded. “She went to the place of execution,” says St. Ambrose, “more cheerfully than others go to their wedding.”
Amid the tears of the spectators the instrument of death fell, and she went to meet the immortal Spouse whom she had loved better than her life. She was buried on the Via Nomentana, and Constantine erected a church in her honour.

Prayer: All-powerful and ever-living God, You choose the weak in this world to confound the powerful. As we celebrate the anniversary of the martyrdom of St. Agnes, may we like her remain constant in faith. Amen.

Mass and adoration are held the first Thursday of the month at St. Agnes. Mass begins at 7:00 PM with adoration until 8:00 PM.

Mass and Adoration dates for 2021:

St. Agnes’ fundraiser this year will be a Bakeless Bakesale. Instead of donating baking and volunteering time, we are asking for a cash donation. We ask that all donations be sent in by November 15, 2020. A letter is being sent to all parishioners with additional information. Thank you for your generous support!